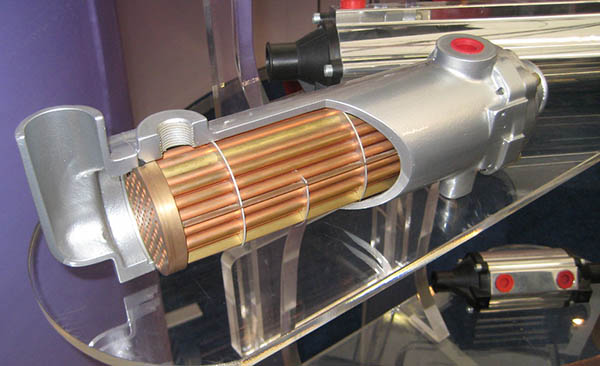 Your car has something that’s in demand for thieves. It isn’t your stereo system or anything you’ve hidden in the glove box. Some thieves target the car’s tyres or machinery underneath the car. Thieves want your car’s catalytic converter, which takes seconds to remove and is required for your car to run properly. Catalytic converters have been fitted to the exhaust systems of most petrol cars built since the early 90s. Thieves have been targeting catalytic converters because of the precious metals they contain with high clearance vehicles being particularly vulnerable.

What is the Appeal of Catalytic Converters?:

The reason is platinum. Catalytic converters contain platinum, rhodium, and palladium. The metals are expensive, and thieves sell the converters to scrap yards. It is illegal to drive your car without one. The resulting gap in your exhaust system also makes the car run poorly until it is fixed.

The rate of catalytic converter theft varies depending on the current prices of the metals inside it. Price increases typically result in an increase in thefts. Thieves look for easy targets when it comes to catalytic converter theft. A thief just needs a saw to remove the converter. Some thieves also use a sliding board to get under the vehicle more efficiently. A jack is sometimes used to lift the car for easier access, but this is rare because of the added time the jack adds to the process. Taller vehicles such as Vans or pickup trucks are often more attractive to thieves because of the easier access to the undercarriage. Once under the vehicle, the thief uses a saw to slice through the piping on both sides of the converter. The converter is then pulled off.

To avoid becoming a victim of this kind of theft, follow this advice:

At the bottom of the page are links to a recent BBC article on this type of theft and websites approved by the Association of Chief Police Officers’ providing details of products that could help you protect your vehicle.

If you see any suspicious activity or if you suspect a converter has been stolen then report it to the Police immediately by calling 101, alternatively report this online using the link below.